Update: I have updated the article with more gear.

I’ve been using Fujifilm X cameras for the last 5 years and it’s time to sum up what’s the best gear I’ve used. This is a list of all the cameras, lenses and accessories based on my own unscientific experiences, so don’t kill me if you disagree. It’s highly based on personal preferences (smaller is better vs bigger with better specs etc. ). A lot of this gear is old now but hopefully I can still help people buying 2nd hand gear. I’ve marked my top favorite gear with a star ★ and other recommended gear with a white star ☆ 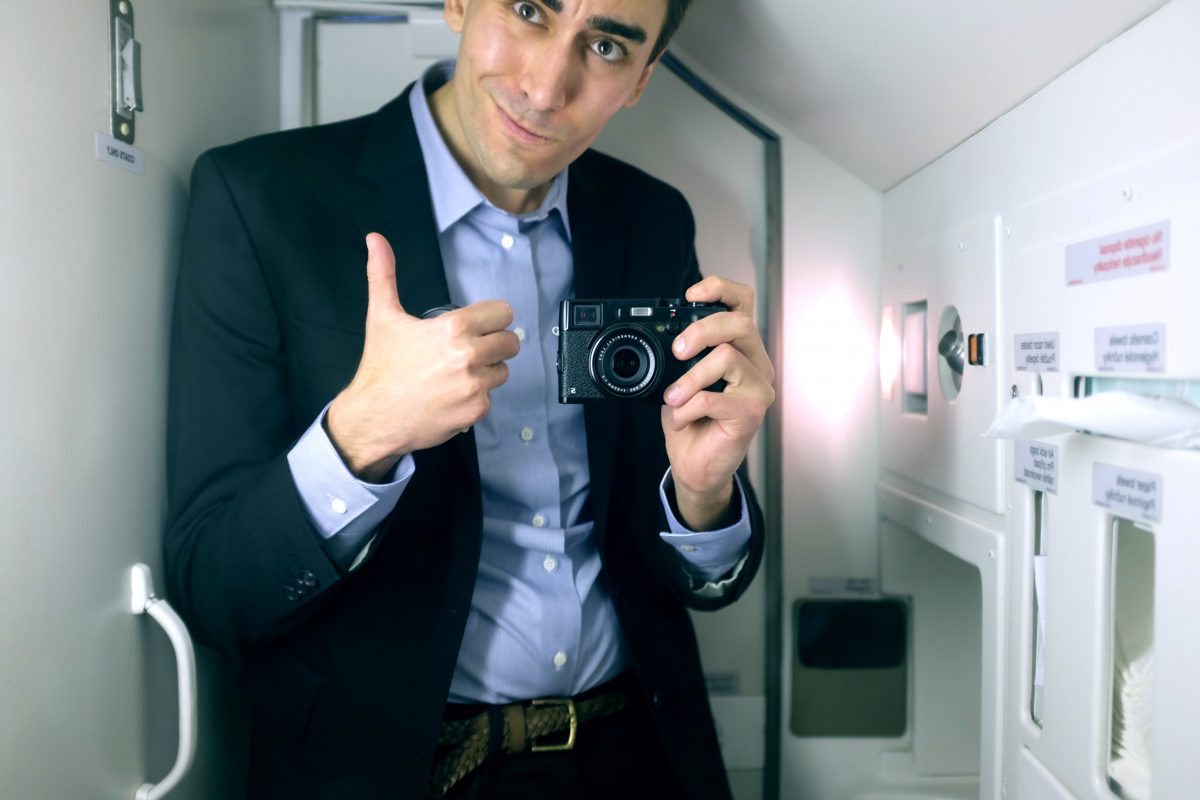 My first Fujifilm X camera in 2014, the X100S. I was blown away by it’s size and high image quality 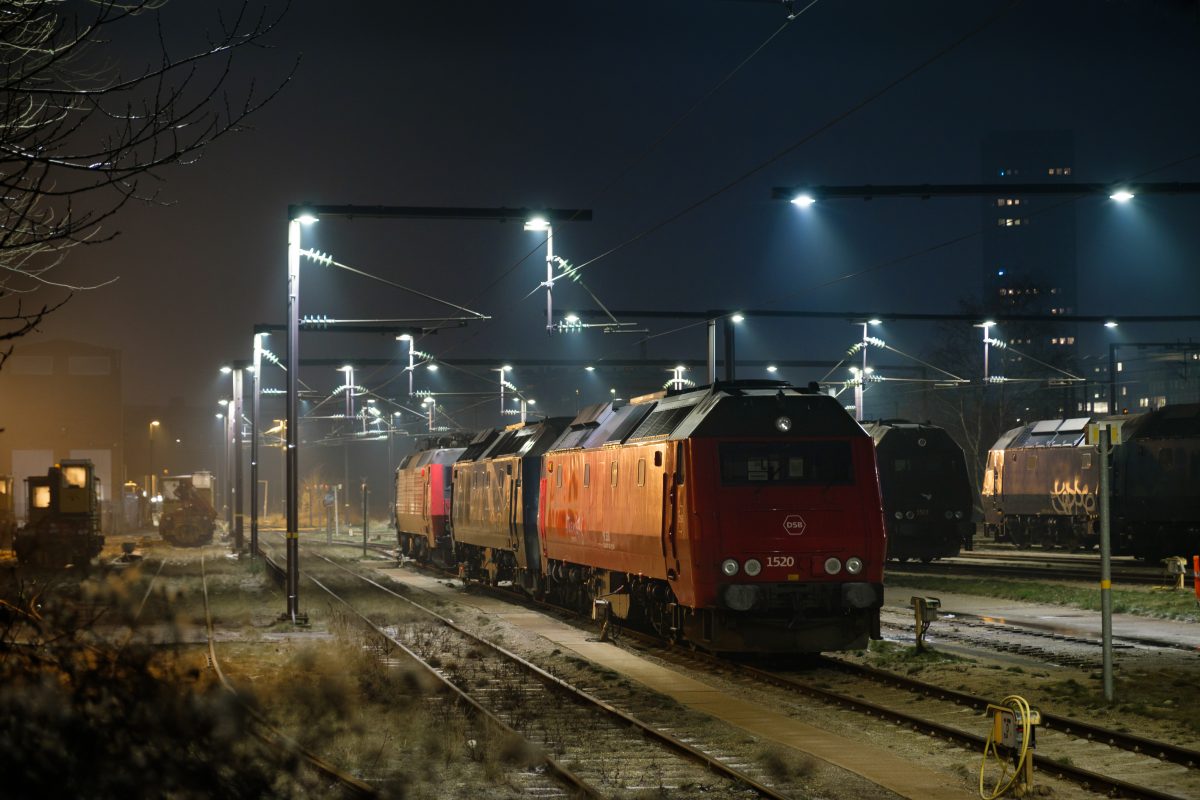 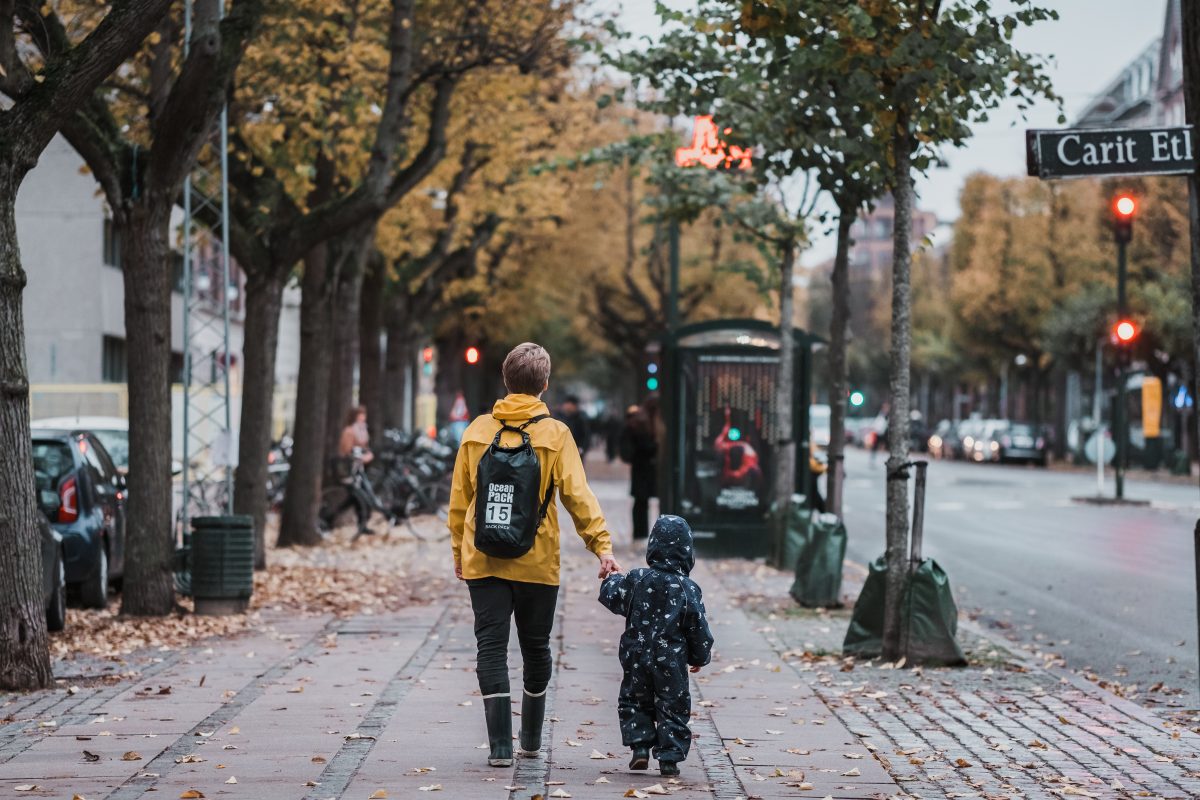 The Fujifilm XF 90mm f2.0 lens is a very sharp and great lens for action shots on the streets. 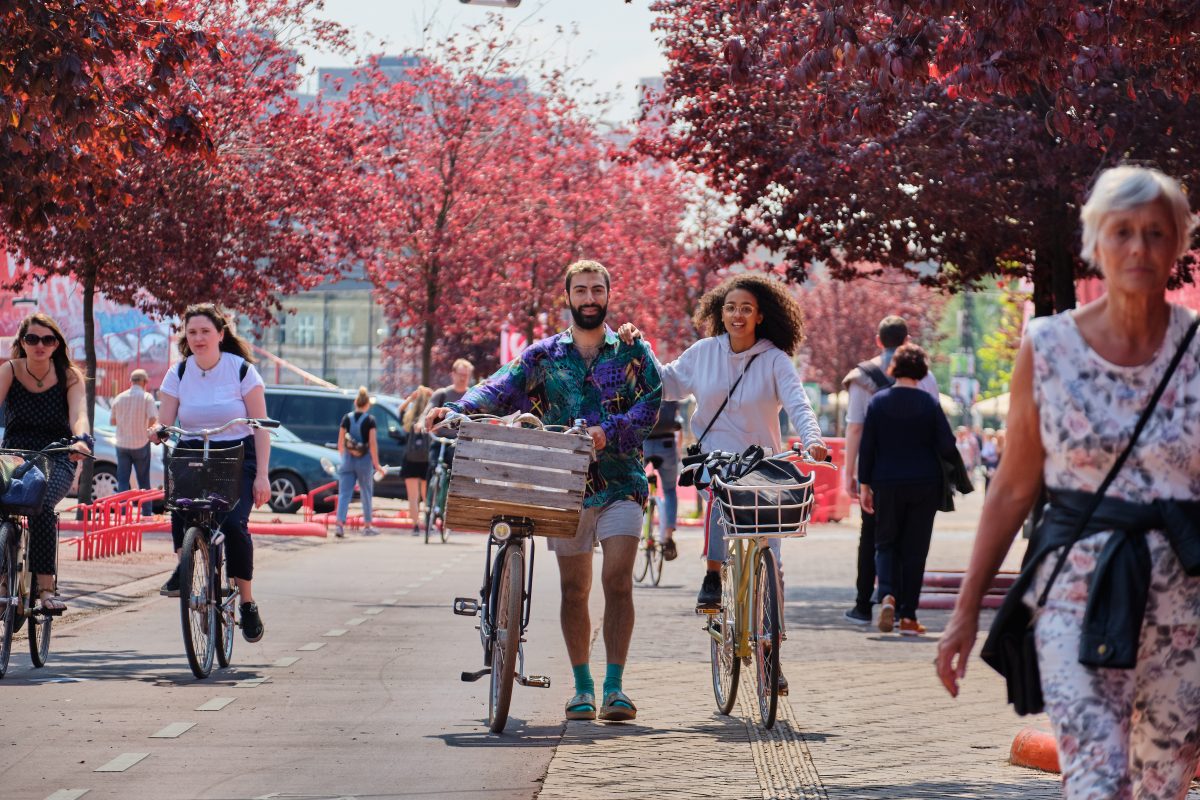 The Fujifilm XF 55-200mm f3.5-4.8 R LM OIS lens is a great lens to use in daylight, image quality is not that far away from the primes lenses and a very practical lens.