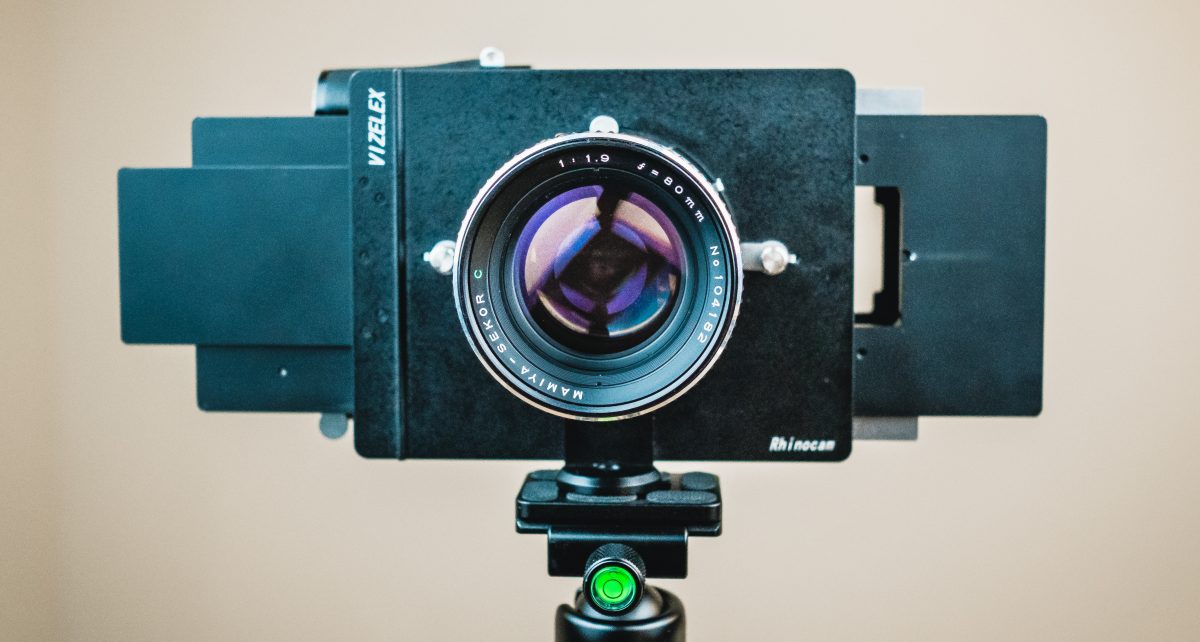 Do you wan’t to get higher resolution than medium format with your normal aps-c or full frame camera? Fotodiox Rhinocam let’s you do just that for small money. With the Rhinocam you can adapt medium format lenses on your camera, you move your camera around on the adapter taking up to 8 photos, later you stitch the photos together in software to get the super high resolution photo. It’s different that just doing panorama stitching since the point of view is the same and without distortion. It’s a relatively cheap solution (the Rhinocam is around 200$ currently) and there are some older medium format lenses that are absolute bargains right now. Plus using old medium format lenses is fun! 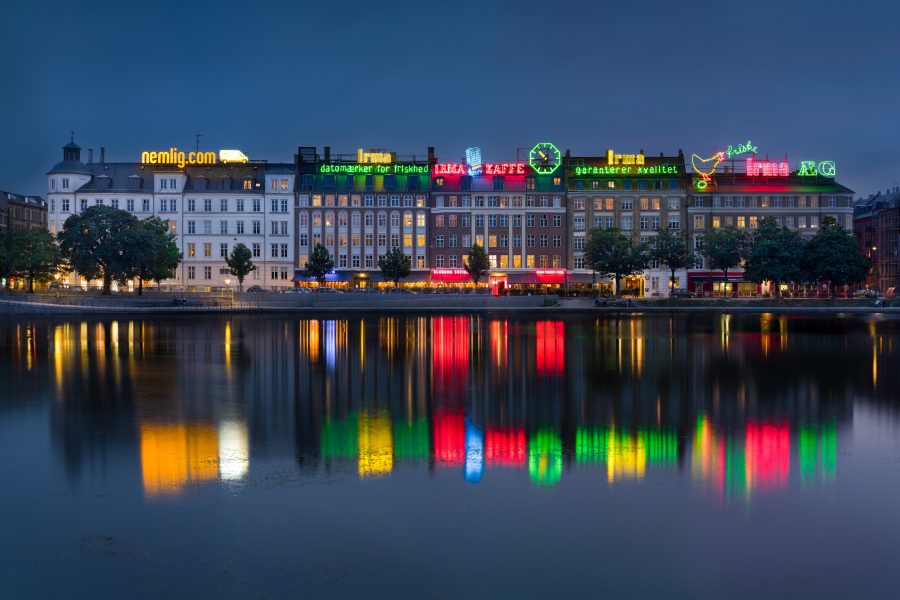 What do you get

Here is what you get when you buy the Rhinocam: 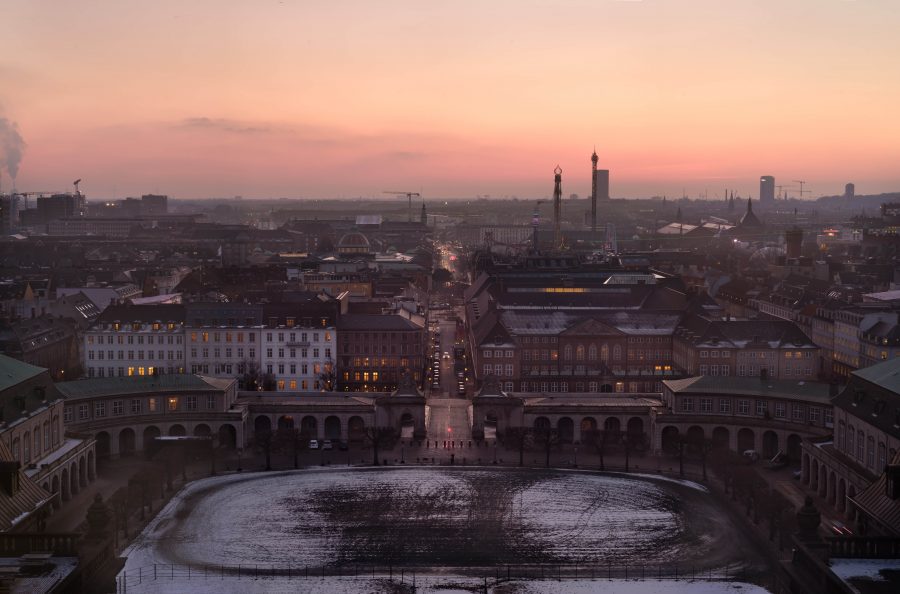 How to shoot it

How to edit it

Now you have the photos (i my case I use 8 photos) and need to stitch them together. You can almost just align the photos next to each other in Photoshop and save it, but for most photos it won’t work since there is a slight lens distortion.

Luckily there are a lot of panorama merge tools out there, but the problem is that they are designed for heavily distorted photos taken with one normal lens and changing the view point. It’s still positible but it can make the process a bit harder. Here are the tools I used. 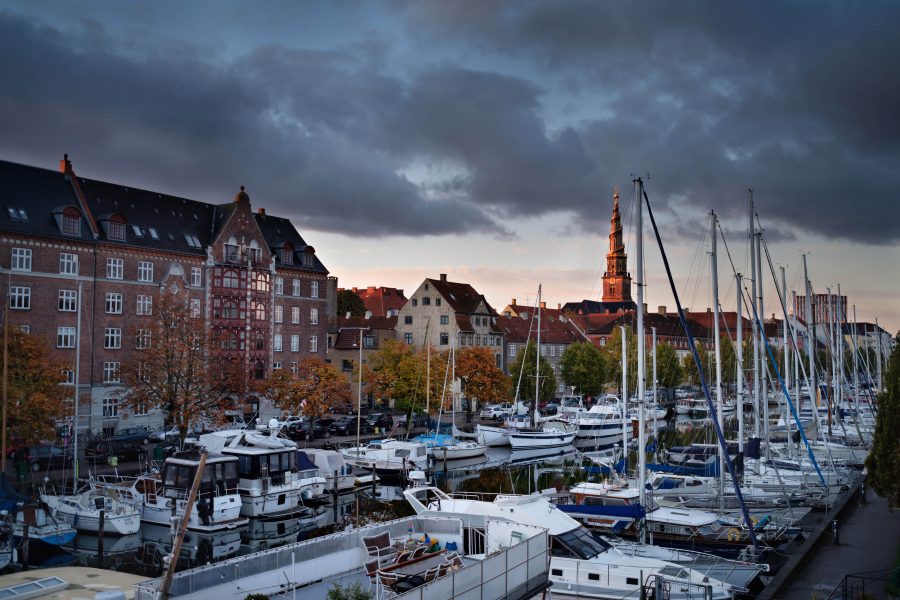 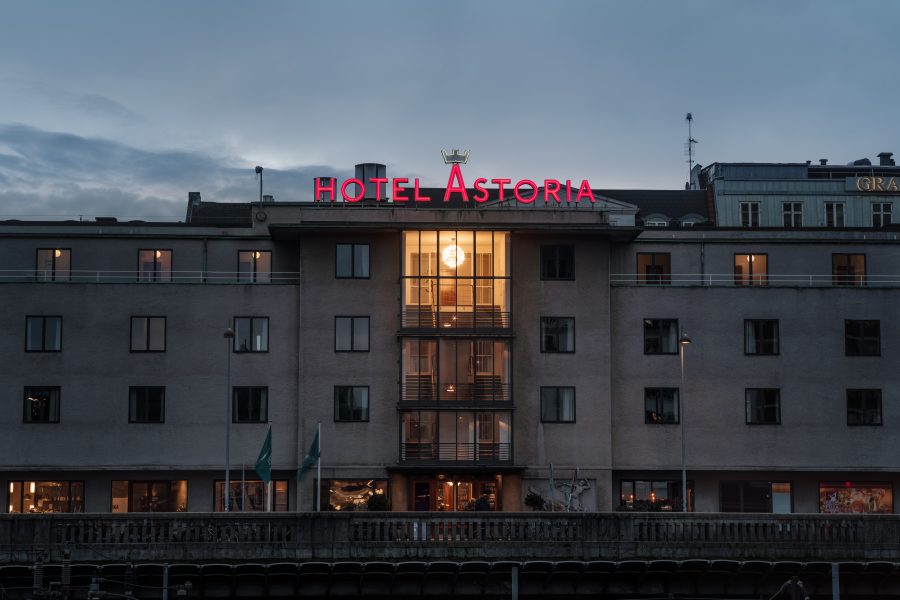