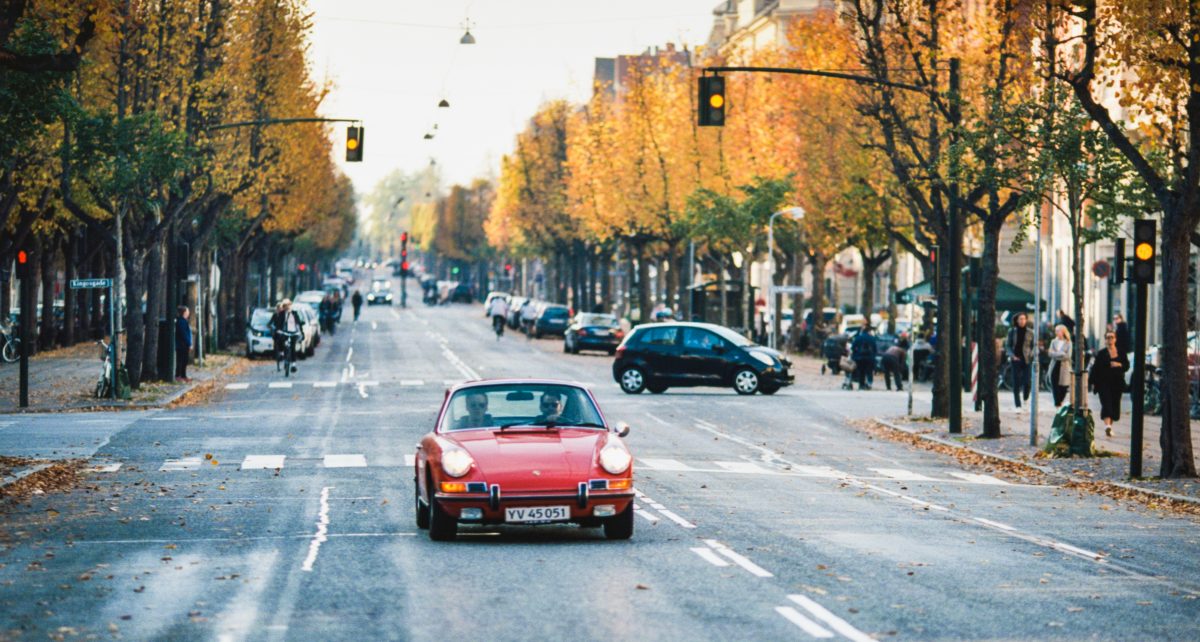 For me shooting analog film photography is something I do when I get tired of digital photography. I’ve written about my initial experience shooting film here (part 1) and this is part 2.

First of all, here are some reasons why I like analog film photography and why you should maybe try it too: 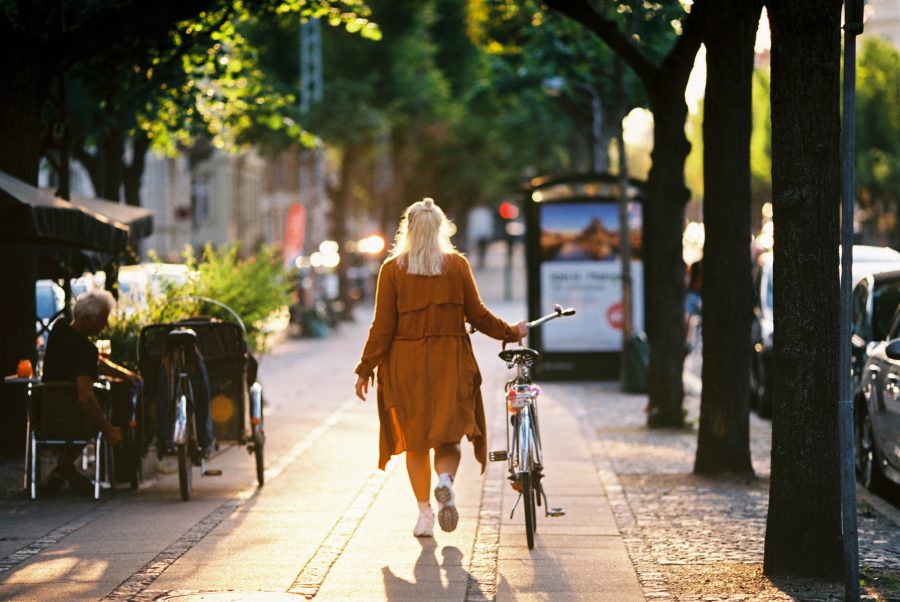 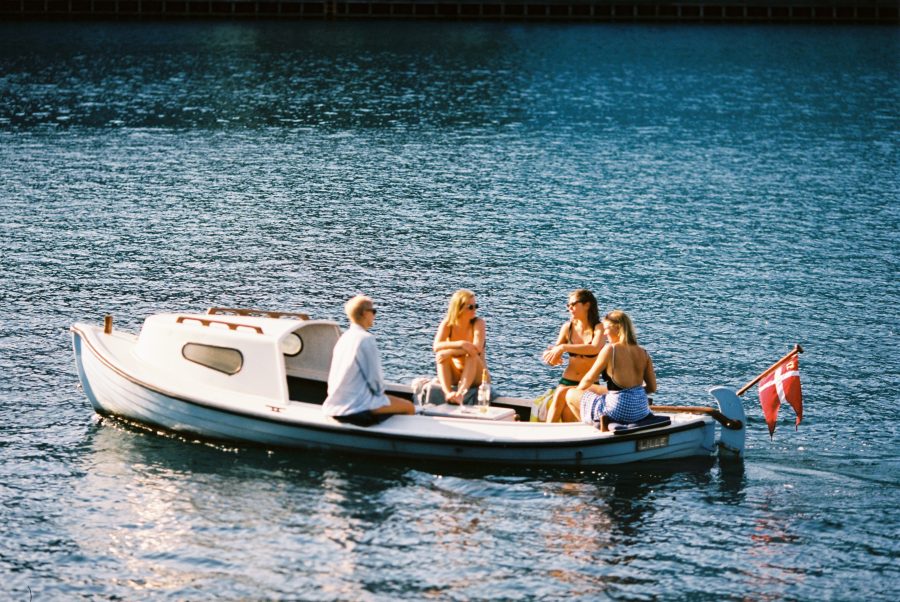 Here is a few things I learned since my last post and that I tried to change this time: 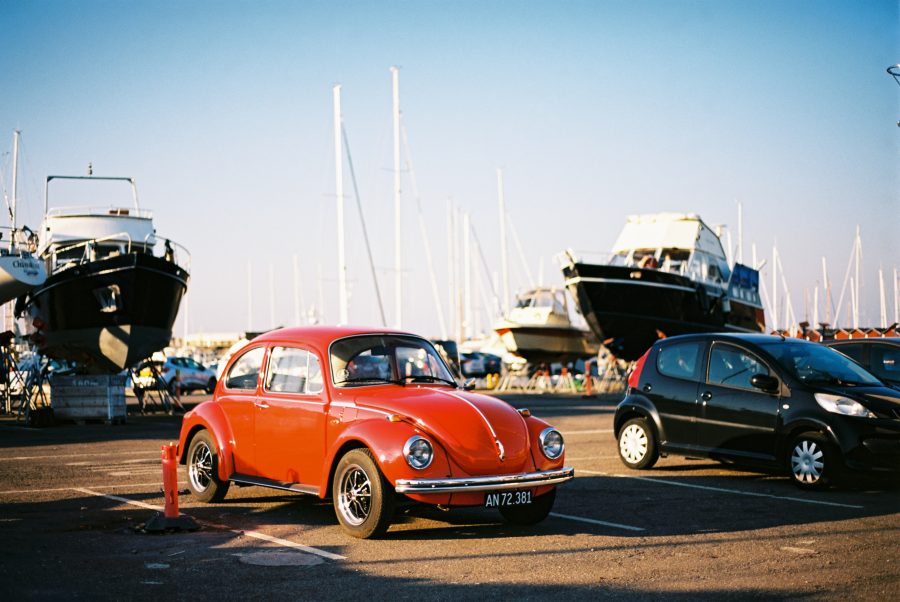 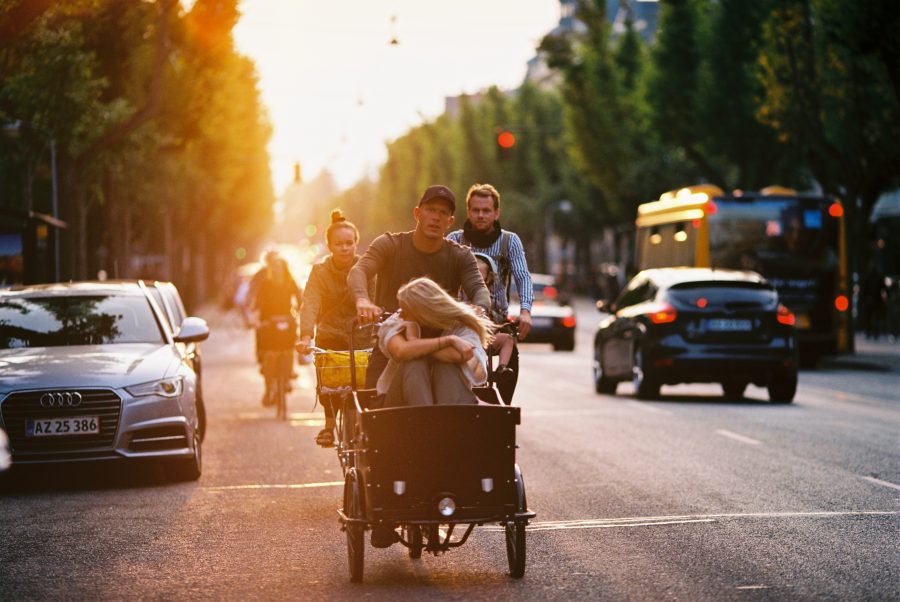 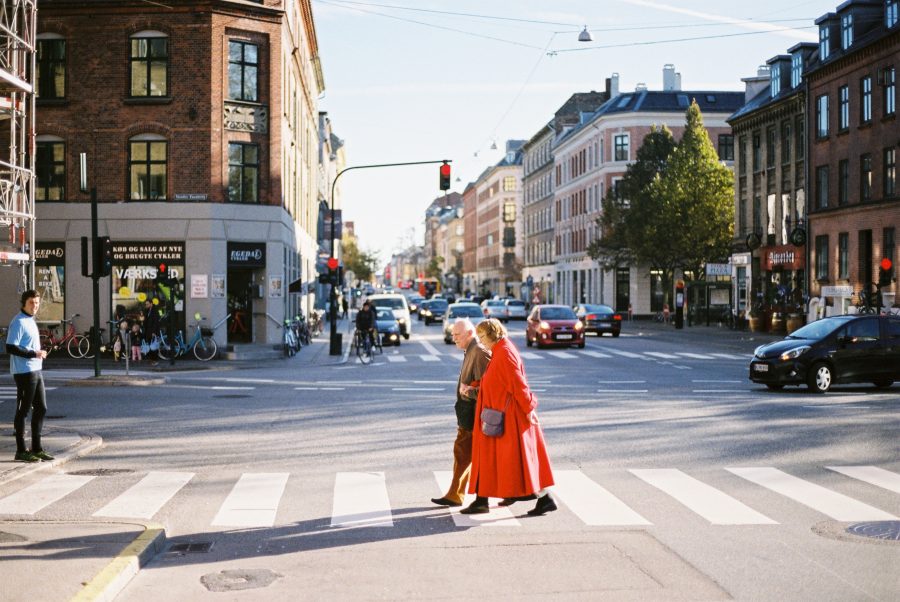 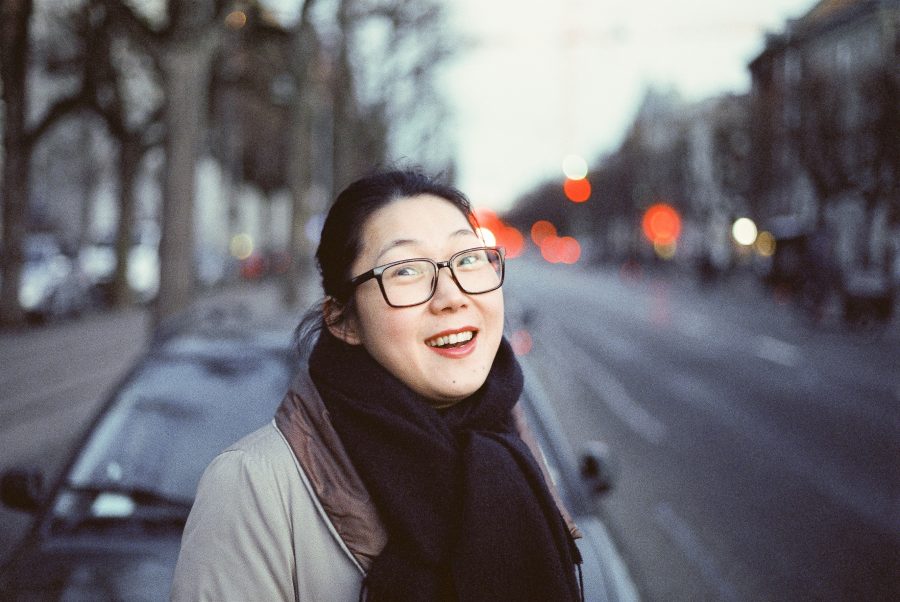 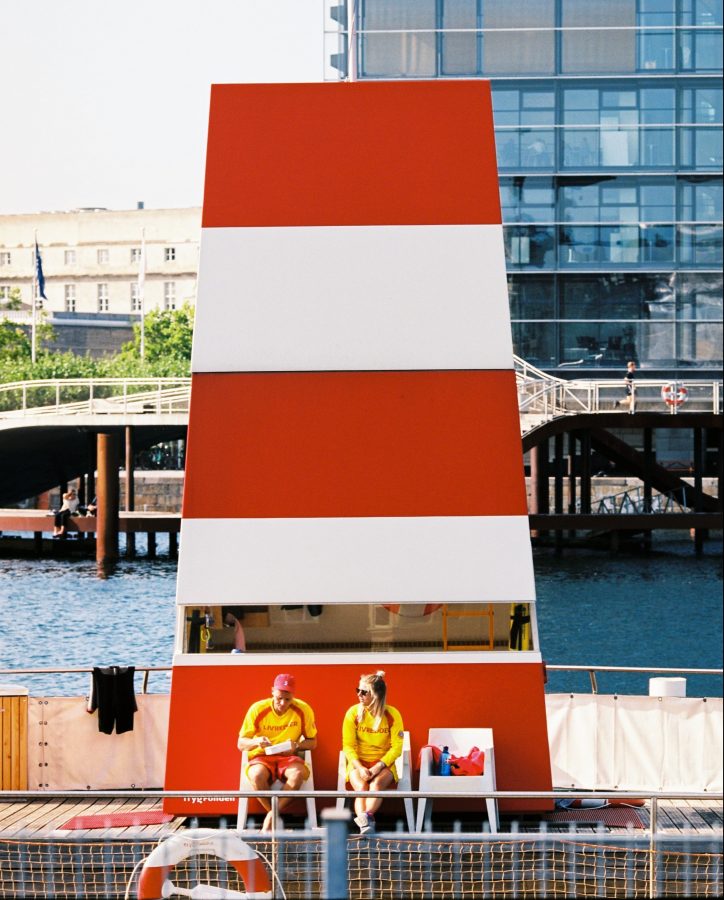 Update: Now there is now a Shooting Analog Film part 3