This is a short review of the Fringer Canon EF to Fujifilm X lens adapter, a so called smart adapter meaning it let’s you use auto focus with Canon lenses on your Fujifilm X camera. Smart adapter’s for Canon lenses have been available some time now for Sony cameras but this is the first for the Fujifilm X systems.

I take a lot of photos of bicycles in Copenhagen. They move fast so it requires good auto focus ability and long fast lenses. Fujifilm lacks those longer prime lenses, the longest is the 90mm f2 but it’s too short. I bought this adapter to try out lenses like the 135mm f2, 200mm f2 or 300mm f2.8. 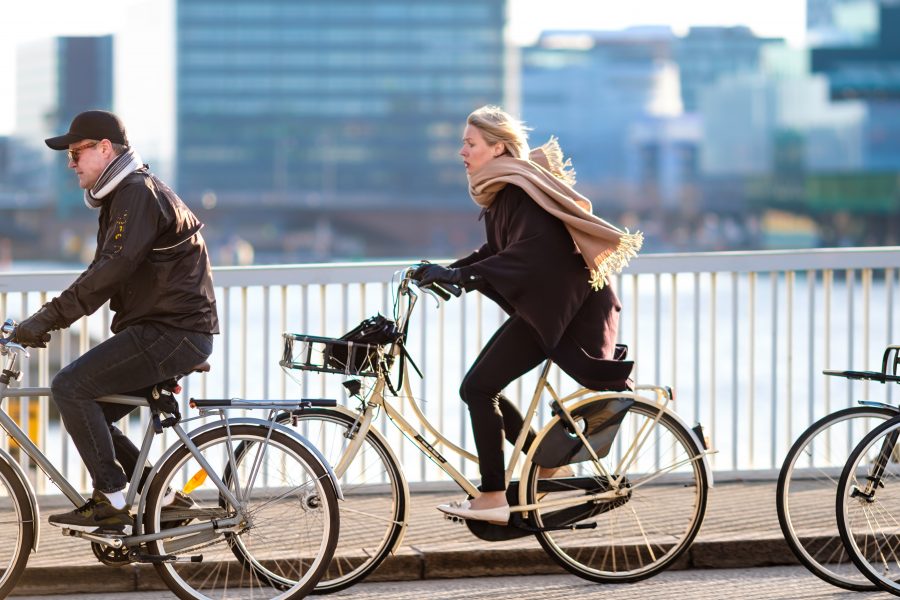 After testing it for a few weeks I can say that the adapter works, auto focusing works, the question is how good does it work? Will it work on fast moving subjects?

I tried to test auto focus of moving subject coming towards me with these 3 setups:

Results was a bit mixed. Shooting in single focus mode things works pretty good and auto focus is only a bit slower than Fujifilm native lenses. For continuous auto focus the results was not good enough. Focus was close but not 100%.  My advice would be to only buy this adapter if you don’t do a lot of fast moving shooting (which most people don’t). 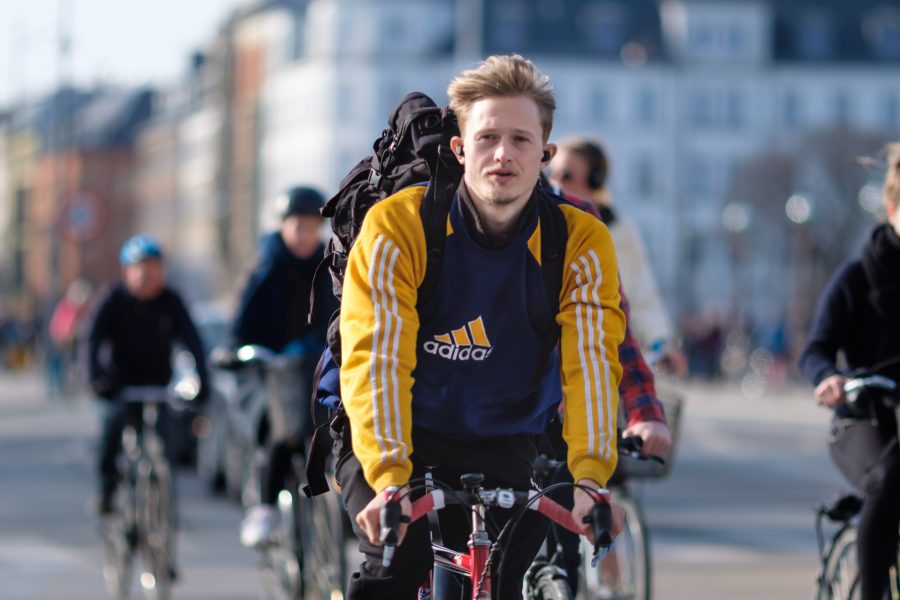 I bought a Canon 80D camera to compare with the Fujifilm X-T20 + Fringer adapter. If you already know Canon cameras, this won’t have interest for you. But for people like me that only uses Fujifilm, here are some interesting observations: 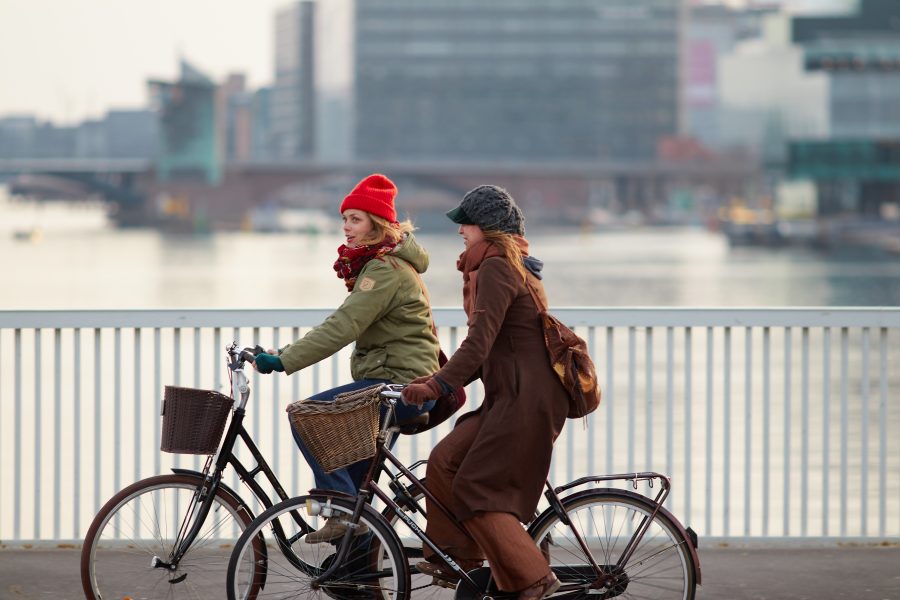 Taken with the Canon 80D + Canon EF 135mm f2 – to me this is clearly Canon colors, a bit warmer, I like it! Full size version here (Flickr)

I would recommend people to stick to native Fujifilm lenses.