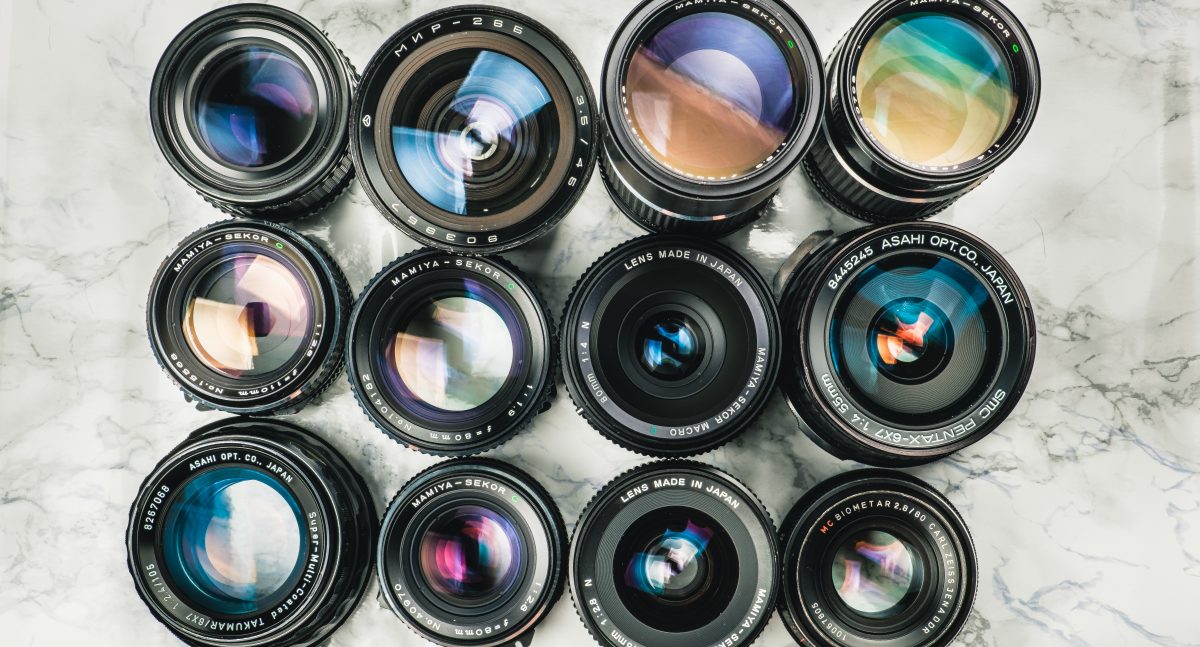 Notice: People have wrote me that some of the lenses might be bad copies, take that into account when you look at the lens test and try to compare it to other lens tests online.

I bought a lot of older medium format cameras and lenses through the years, to shoot film and to use with my Fotodiox Rhinocam adapter with the Fujifilm X cameras (will write more about the Rhinocam soon). But how do they all compare and how do they compare with modern lenses? I made this comparison test to figure out.

I don’t have any experience comparing lenses like this, so I’m sorry if I oversee something. The test was done indoor shooting a bunch of object with the same lighting and with the same camera settings (iso200, fixed white balance) on a tripod. Since the focal lengths are so different (from very long to very wide angle) it was hard to get the exact same framing, but I think it’s still possible to make a conclusion based on the test photos.

Does it matter that it was tested on aps-c and not medium format? I don’t think so, it’s just a crop. Dropping digital or cropping with a smaller sensor is the same. But I know some people are gonna disagree.